Don’t be afraid of the elephant in the room 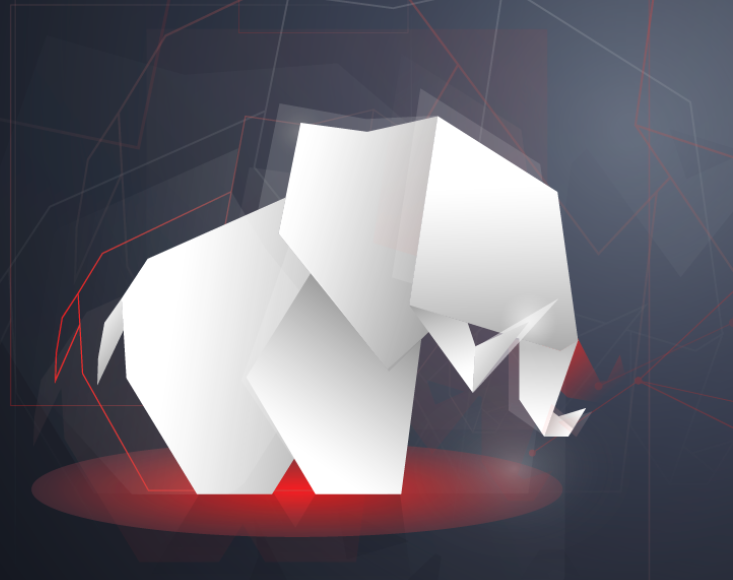 Do you also belong to that vast majority of people who believe that fake news is mostly spread on the Internet by weird algorithms programmed by hackers operating from hidden locations around the globe? Well, you will be happy to learn that this is fake news as scientific research has recently proved that false news spreads more than the truth because of humans, not robots. And, perhaps, now that you have read the word “robot”, you are concerned by the incertitude that Artificial Intelligence might bring into humanity’s destiny?

These and other burning topics will be the focus of the next TEDxCERN event, which will be held at Bâtiment des Forces Motrices in Geneva on 20th November. CERN Alumni(*) will enjoy special treatment as 20 tickets will be exceptionally reserved for them! And if you are not planning a trip to Geneva, you will be able to follow it live on webcast and even organize your own webcast event for your peers at your location.

The leitmotif chosen for this year’s edition is “The elephant in the room” because, in the words of Claudia Marcelloni, curator of the event, “we want to address those controversial issues which are obviously present everywhere in our society but are avoided as a subject for discussion. People fear their potential impact on how society itself will be shaped in the future and therefore tend to sweep them under the carpet”.

However, unlike a standard conference, what matters at TEDxCERN is not only the specific topic but rather the global narrative, which carries the powerful and complete message the organisers have identified. Building a coherent narrative with scientists coming from many different fields and backgrounds is not an easy task also because the TED format usually is outside the comfort zone of a standard scientist. “We do not focus on a topic and we do not look for a single ideal speaker who will talk about everything,” confirms Marcelloni. “Rather, we create a build-up around the narrative. In this sense, there will be one more entertaining speaker, but also one with a more dry and strong content where people literally learn something new. All those characters are needed to complete the narrative. And, usually, we also try to favour those who have not been spotted yet. TEDxCERN gives the scientist and the work behind him or her, which is usually a team, the chance to be heard.”

As a result of such hard work in curating and ensuring a high quality, the TEDxCERN event has grown rapidly over the years to become an extremely popular event. For the first time this year, CERN Alumni will have a special access to it. “A lot of people are already applying to get a free ticket and we try as much as we can to accommodate everyone,” says Marcelloni. “This is why we have the webcast and many webcast locations. CERN Alumni want to keep their link with CERN, so we think that reserving a few tickets for them would be a good way to make them feel part of the family!”