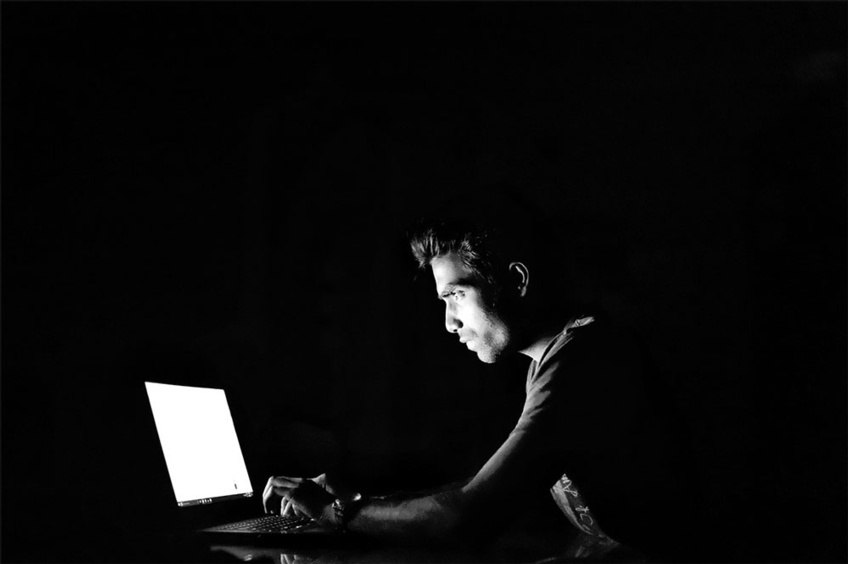 CERN Alumnus: Scott Stevenson
At CERN from 2012 to 2016. Member of the LHCb Collaboration.
Today: Data engineering a private company

A former physicist from the LHCb collaboration is part of an industry team working with the UK Home Office to remove extremist material from the Web.

The ASI Data Science project uses machine learning and artificial intelligence to stem opportunities for extremist organisations to post content on smaller video sharing platforms that are less likely to have the in-house resources and know-how to automatically identify and remove offensive material that could incite (hatred) or radicalise.

Oxford alumnus, Scott Stevenson is running and developing the technical platform that is being used for the project. “There are two challenges; to design an algorithm that can identify extremist material as reliably as possible - we can do that with a 94% success rate,” he explains. “And to reduce the instances of mis-identifying harmless content as being extremist as much as possible – we’re working hard to improve the 99.995% accuracy rate because that’s especially important for the reputations of the platforms, and their user satisfaction.”

Scott is not the only person in the team with his roots in science; his colleagues include an astrophysicist, a quantum computation scientist and a theoretical physicist, “Nearly all ASI’s data scientists have STEM PhDs - we’re used to working in collaborations with real time, messy data. Physics provides great training for real world data science.”

Author’s note:
Physicists wanting to make the transition from academia to industry should take a look at ASI’s annual bootcamp . It matches recent PhD graduates with industry partners to undertake a real 8-week project; future employment prospects for bootcamp participants are very positive.