A better career with a PhD in your pocket 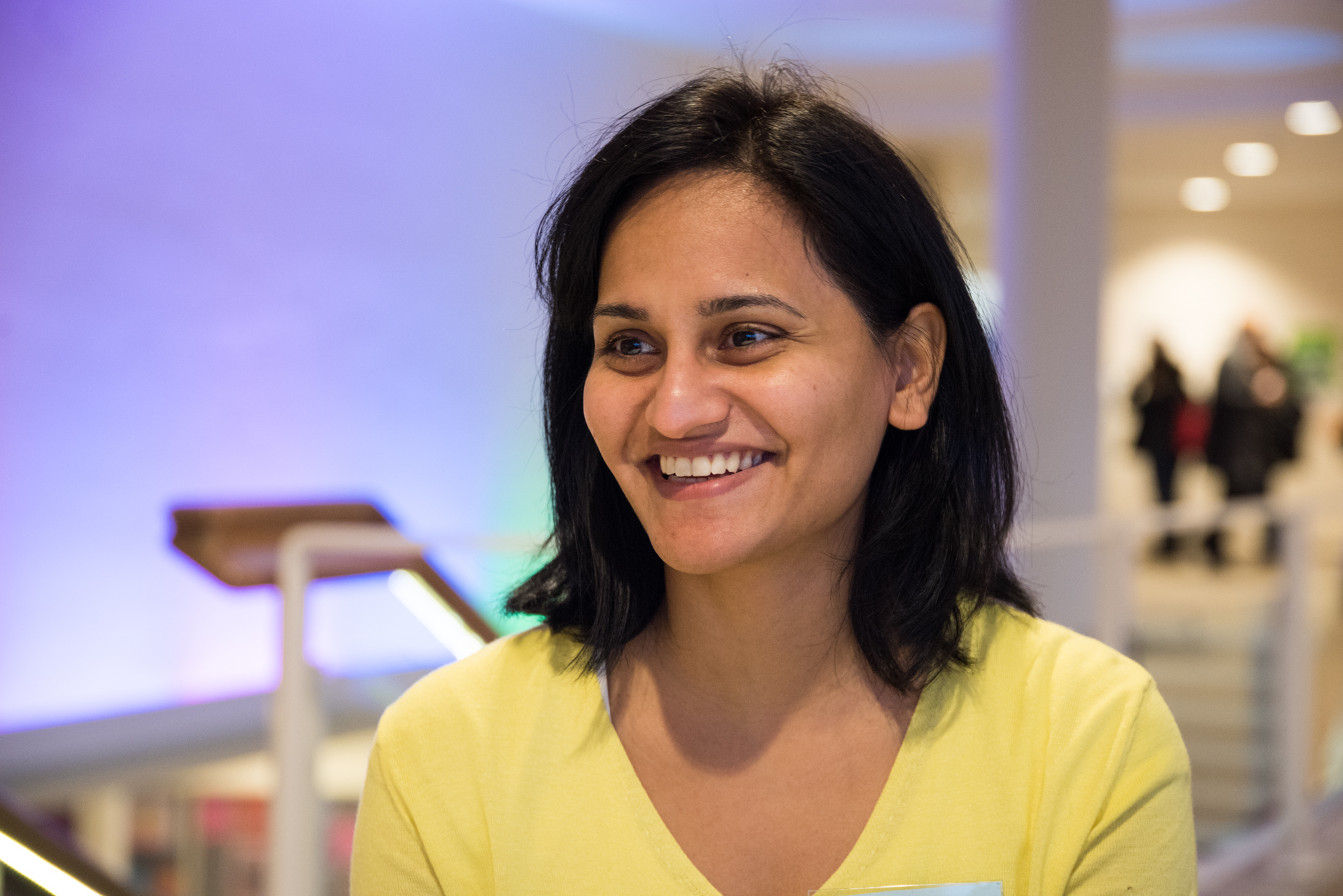 With an expertise developed over more than five years spent studying rare decays in LhCb, it’s no trivial thing to leave CERN and academia. However, as Fatima says: “Even if you go on to do finance or IT, a PhD in physics is a valuable thing to have in your CV!”

In addition, if you have done your PhD at CERN, you have certainly developed skills that will help you in your future career. “At CERN, you develop some kind of discipline, you need to finish things by yourself, you have to learn to be autonomous as nobody is really telling you all the time what to do, you manage your own time,” she says. “In addition, telling your future bosses that you worked at CERN has a certain value, it kind of tell them that you are intelligent even if there is no one-to-one relationship with the specific job. CERN is a brand.”

However, all that glitters isn’t gold. Sometimes being a scientist can almost backfire on you. “ Unfortunately, there are also some preconceived ideas, not with CERN but with scientists in general such as: they are perceived as eccentric people, who stay in their own cocoon; they have no idea what the hell is going on outside; 'they cannot talk to clients because they lack business experience and communication skills,” explains Fatima. “Sometimes, these biases can really damage scientists looking for opportunities outside academia.”

Today, Fatima works in an IT company based in Lausanne, not far from CERN and yet…quite different. “CERN is a unique environment, I don’t think I will ever find it again elsewhere,” she admits. “There are people from so many places, and are of so many types. You can have lunch with physicists from ATLAS and they may be doing things that you have absolutely no idea of even though you are a physicist yourself. Or you may have lunch with the technicians who made the detector that you work with. All of us speak English but with very different accents. It’s really unique!”

Fatima joined the CERN Alumni Community on June 26, 2017. What she appreciates most is the possibility to stay in touch with the variety of people she met at CERN and to know what they are up to after CERN. Fatima was one of the speakers invited to talk at the 2016 LHC Career networking event that was held last autumn at CERN. “I wish I had had something like this when I left CERN!” she concludes. And to those who are perhaps about to leave academia with some trepidation or even bitterness, she says: “You can go on to do something very different but never think that your PhD in physics is useless or it was a waste of time. You can be sure that it will help you develop your next steps outside CERN and academia.”

Do you have a nice story to share and you want to be featured in the CERN Alumni web platform? Contact us.