The World after Academia is no Black Hole 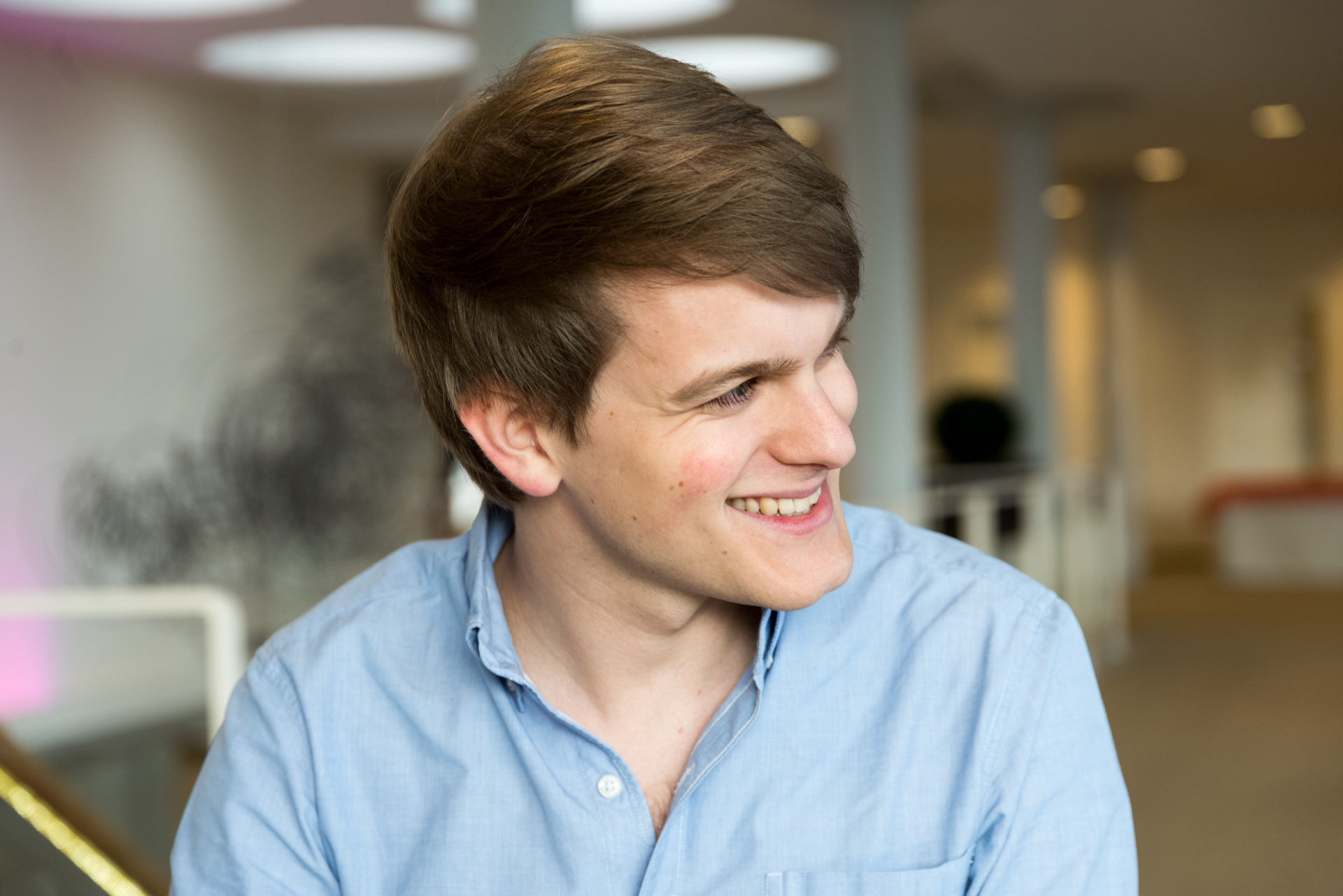 Leaving academia may be daunting and you might feel frustrated when it happens because you feel as though you have somehow failed. “When you are at CERN you are in full-immersion in research and you might feel that this is the only option you have for your career, as you have been taught from the start of undergrad” says Thibaut. “But this is not true. You can be confident, everything is going to be fine!”

Thanks to the multiple skills they develop during their career in research, scientists can offer a wealth of potential for the world outside the boundaries of academia. “In research, particularly at CERN, you learn a structured way of thinking about problems and solving them in teams that can be applied to a large variety of other fields and companies know this!’ he says and he continues: “Do not limit yourself to thinking only in terms of becoming a data scientist or a hedge fund quant. The number of options you have is much larger”.

Leaving academia does not mean failure and work outside is no less rewarding than staying in research. “It does not mean that you are less intelligent or less dedicated than your colleagues,” confirms Thibaut. “There are multiple reasons for leaving academia, from lifestyle to the way of working, and most people you meet at CERN during your PhD or Postdoc will actually end up doing it. We should stop treating this simple fact as if it were taboo.”

Having CERN on your CV can help you make the big leap. “CERN is such a well-respected institution worldwide that many of my current clients give me a lot of upfront trust just because I have been at CERN! It is a quality mark that will certainly help you outside the Lab,” says Thibaut. It was also not lost time: “I look back on my time here with fondness, as a place where I had a lot of fun and learned a lot and then moved on. I would certainly do it all over again – but I would also leave again.”

Don’t tell anyone but one rather unorthodox thing Thibaut did during his time at CERN was to explore the tunnels – no, not the accelerator tunnels – but those which connect buildings on the main site. “You know, there are many tunnels underneath buildings here in Meyrin left over from old experiments and during my time at CERN I attempted to work out the underground map of CERN.” Shhhh! These are restricted access zones, open only to people in charge of maintenance!”

Do you have a nice story to share and you want to be featured in the CERN Alumni web platform? Contact us.