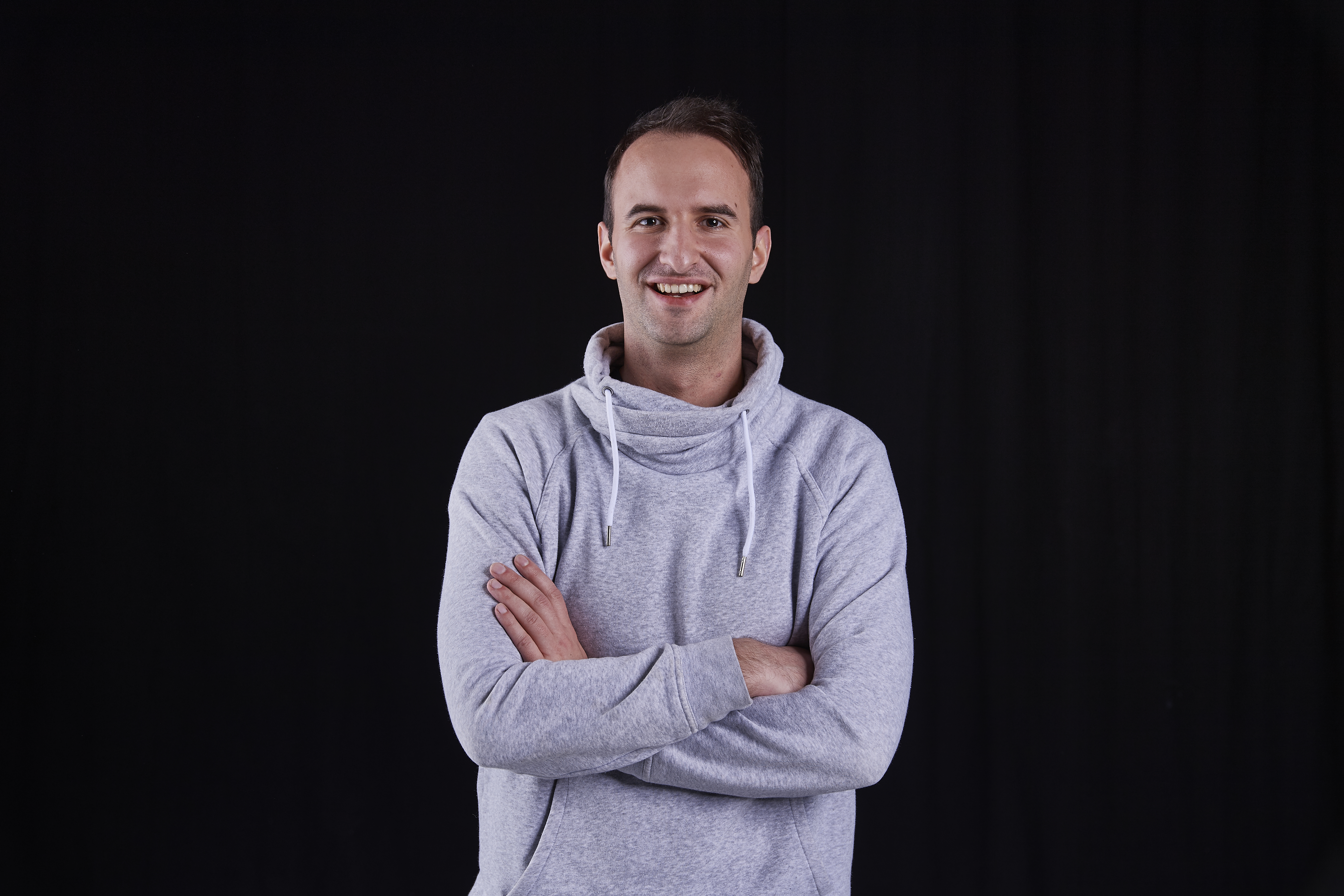 Not only did Bartosz’s time as a Technical Student at CERN spark his initial interest in database security and equip him with the necessary training and experience  to pursue his passion for IT security elsewhere, but it also helped him land his current position as a software engineer in the Product Security team with Facebook in Silicon Valley USA.  Yet, his year at CERN was not just a simple stepping stone to greater things, it was in fact a cornucopia of wonderful experiences!

He explains that his first ever professional experience was when he arrived at CERN in 2013 from Poland as a Technical Student in the IT Department Database Group. “I worked with a bunch of database administrators in the backend section of the database group, where my particular project was devoted to improving the security of CERN databases,” he explains. “This is where I started working in the field of data security and was immediately captivated, so much so that after graduation, I decided I wanted to pursue this passion for IT security”.

Bartosz used this initial experience at CERN as a springboard to apply for other positions elsewhere, “I think my time at CERN helped enormously and it enabled me later on to get another Internship at IBM Zurich on the ‘Great Minds Programme. My project focused on big data analysis, an activity which is very closely related to my CERN project. I probably wouldn’t have been selected for the internship if I hadn’t had the CERN Technical Student experience,” he exclaims, “it’s not just about the experience, but also the CERN reputation and prestige”.

Back to when Bartosz was a CERN Technical Student, he reminisces that not only was the work experience ‘really great’ but that working in an International environment was extremely positive and fulfilling; “I was part of a very nice group of people made up of about 20 or 30 international students and we made many trips around Switzerland and France as well as to London, Amsterdam and Barcelona thanks to the fact that Geneva has really good flight connections there,” he goes on to highlight the importance of mixing with people from other countries and cultures as, “it opens your eyes and you get to see different things that people do in other countries; such connections are really important ”.

Bartosz is now working as a Software Engineer for the Product Security Team at Facebook, and is proud to be a CERN Alumnus. Thanks to the environment he discovered as a Technical Student at CERN he states, “Despite the culture being slightly different in Facebook compared to CERN, I still apply the same approach I learnt at CERN,” and he adds with a smile: “at CERN, having learnt to communicate with people from other countries, this is highly useful for me in my current position as I now find it easier to make connections. Finally, the fact that CERN is so renowned is also enough to make me a proud CERN Alumnus!”

Bartosz ponders what advice he would give soon-to-be alumni and concludes that it’s all about building links. “It’s important not to close yourself in your office,” he says. “Go out and talk to people, those who have lots of experience, or who are working on something different from you, ask questions, make connections!” Connections are indeed highly valued by Bartosz and are what he values most about the CERN Alumni Network: “I am keen to meet other people, to find out where people have gone after CERN,” he confirms and goes on to laugh when he suggests we try and bring everyone together for a social event,.. Well, Bartosz, make sure you keep your diary free on 2 & 3 February 2018 for the First Collisions event!