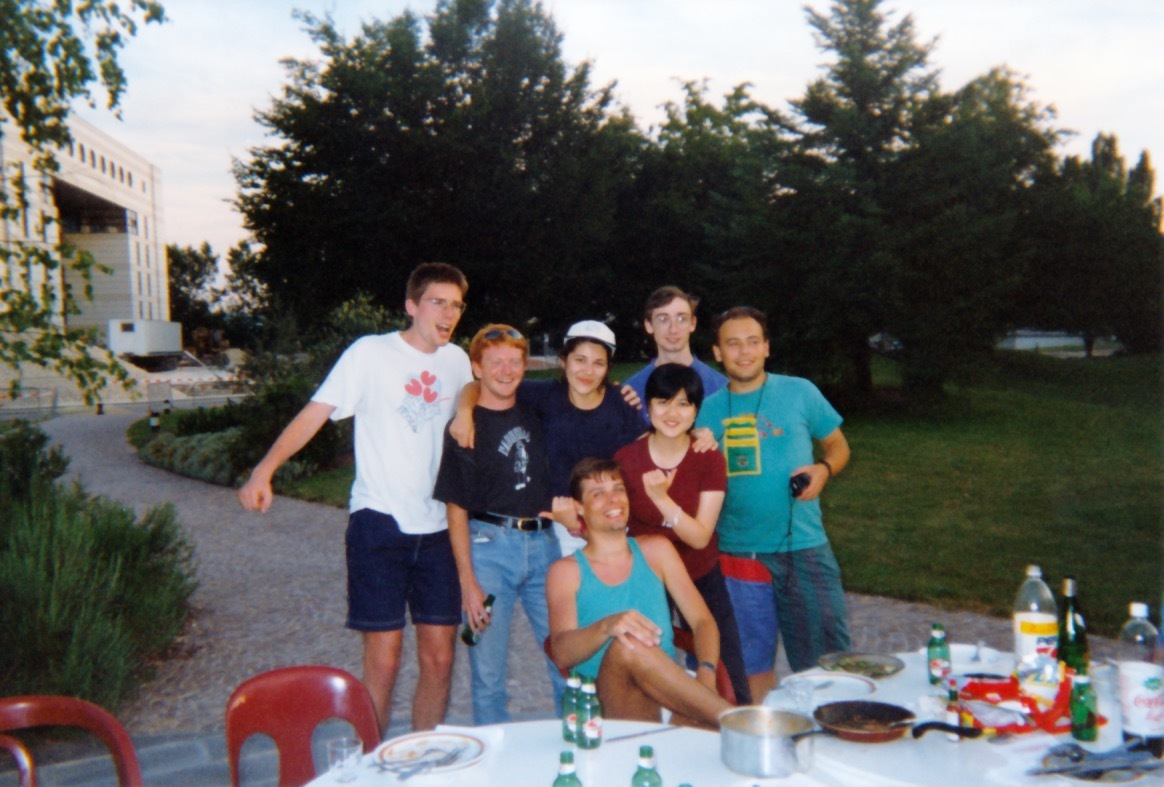 Stuart: I was in the class of 1996. I was assigned to work with the INFN Pisa group under Piero Giorgio Verdini. The group was working on silicon detectors for the CMS Collaboration. I produced software for  data acquisition on their experiment in west area.

Stuart: There was a great sense of satisfaction hearing the SPS monitor going through its cycles and then seeing my program display a crude image of what the experiment was picking up from the beam.

Stuart: I am a principal software engineer specialising on virtual machines runtimes, currently working on OpenJDK for Arm in Cambridge, UK. I have had a particular interest in computer architecture, so it is great to be working at Arm.

Stuart: As my visit to CERN was also my first time in a foreign country, so I would have to say the biggest impact to me was meeting and making friends with people from many nations, as well as working with them. Knowing how to work with people from a different background has been invaluable.

Stuart: While I don't know how much the programme has changed since 1996, I still recommend it. 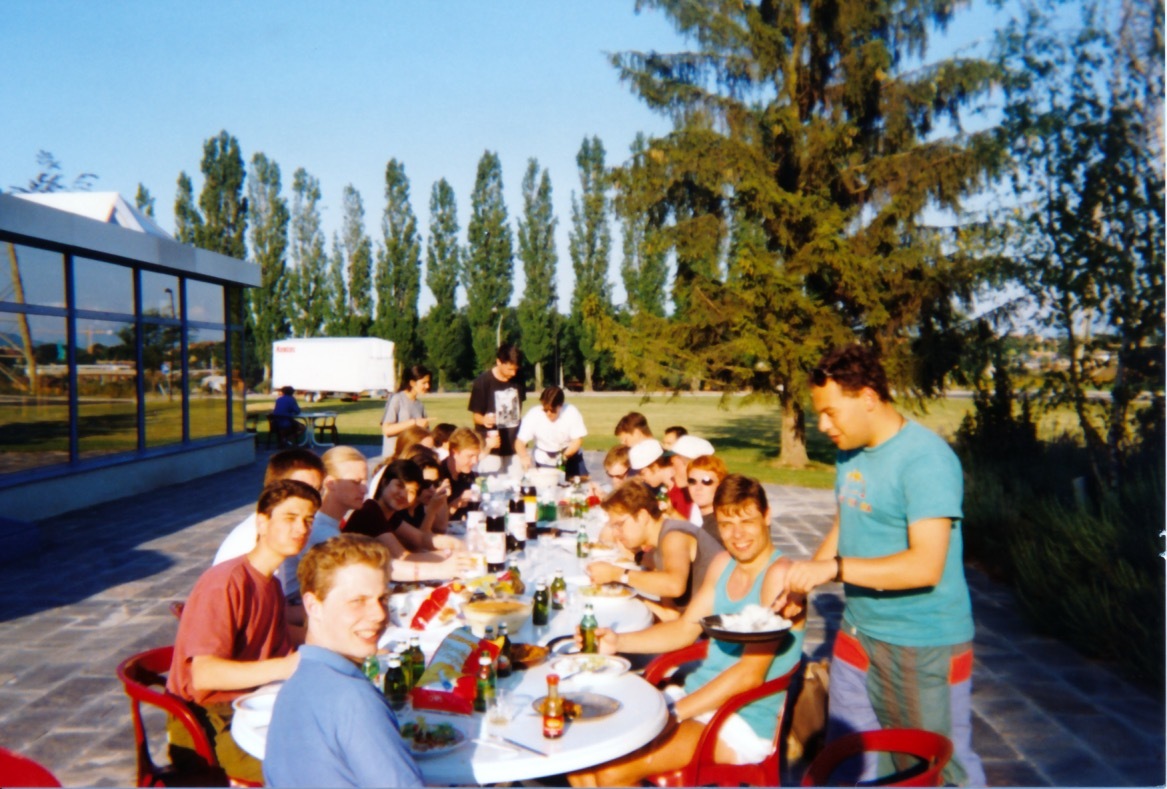 Stuart: I do, whether that be in the news, or publications such as the Cern Courier on occasion. The alumni network is a good source of news too.

Stuart: While I haven't been successful in doing so yet, I've been interested in recruiting talented candidates for positions in my team. Being able to reach out to such a unique talent pool is a great opportunity.

Stuart: All of the version 1.0s, the first versions that I've done in my career!