A wonderful atmosphere of international people 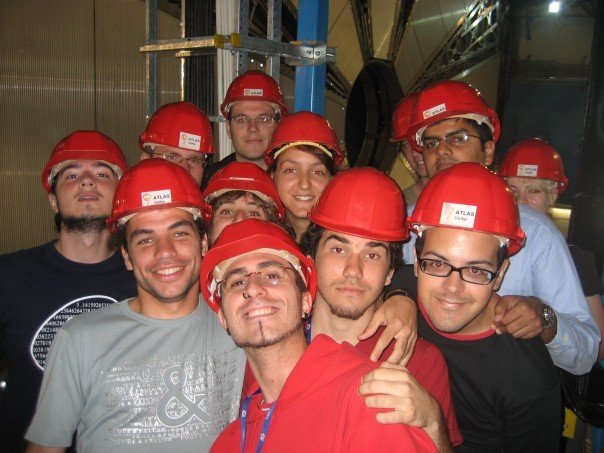 Laia: I came to CERN in summer 2007. My work was to prepare, test and set up a complete computer environment consisting of web applications, desktop computers, servers, system and application programs, as well as networking, that would be used by attendees participating  in the CERN School of Computing which that year took place in Dubrovnik, Croatia. 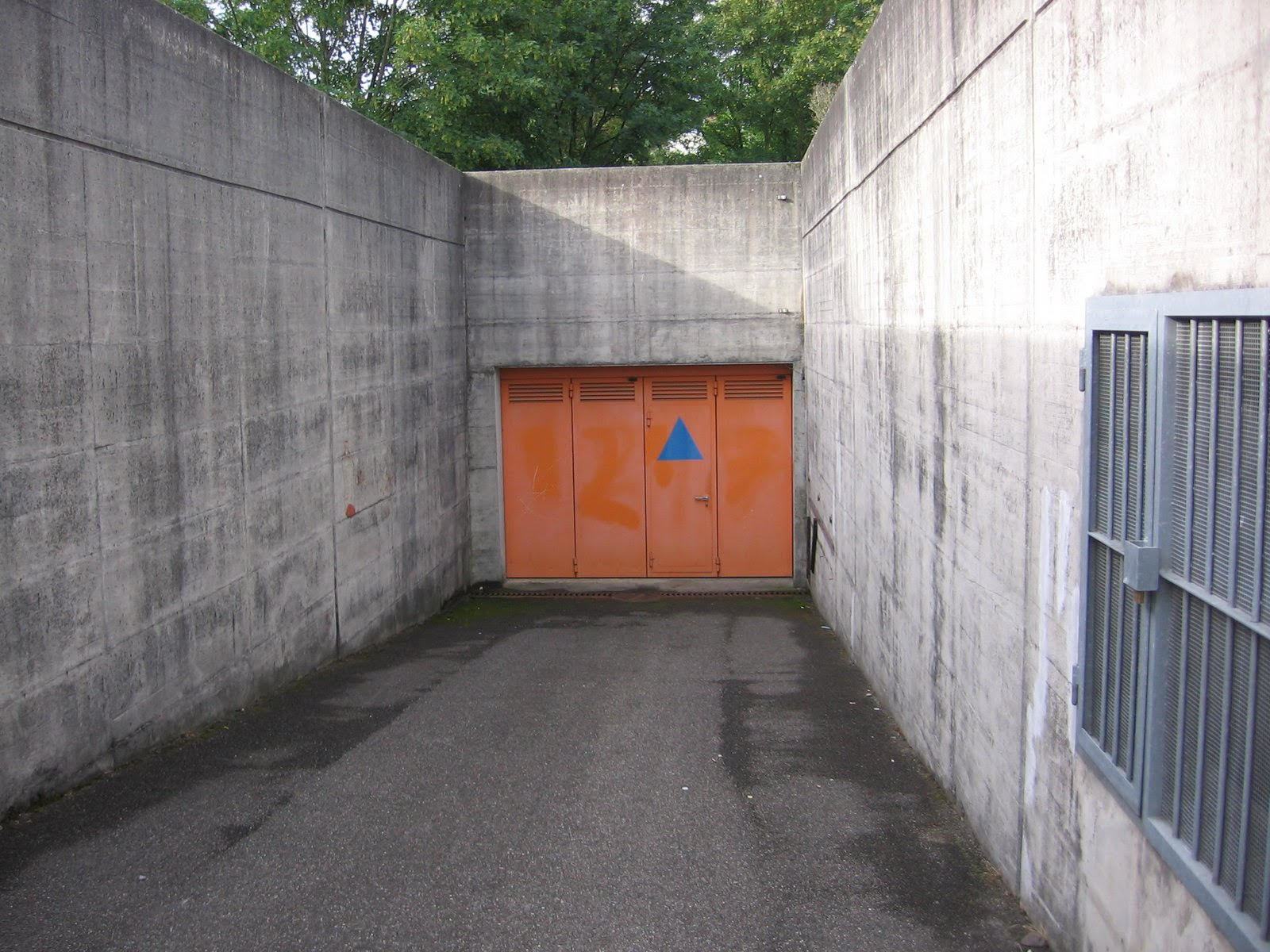 Laia: My best memory is all the people that I met there, with whom I nowadays continue maintaining close relationships. It was a wonderful atmosphere of international people, a melting pot of cultures.. Together with other CERN summer students, we were offered the option for accommodation to stay in an atomic fallout shelter[1] close to CERN. Living there together with 20 people of different cultures, turned out to be the most incredible experience of my life.

Laia: Currently, I reside in Barcelona, Spain, where I work as a data science researcher at Eurecat, the Technology Centre of Catalonia and I am also a part-time lecturer at the Open University of Catalonia.

OAR: What skills did you develop during your CERN Summer Student experience which have been particularly useful in your subsequent career trajectory?

Laia: I had the opportunity to work with Oracle and MySQL databases that have subsequently proven to be useful in my career. In addition, I developed some scripts and web applications that would also be equally useful. In addition, I attended very interesting Openlab summer lectures about computing; they were really enriching.

Laia: After leaving CERN, my next challenge was to do a PhD in Computer Science. Consequently, the skills needed for my further development were mostly in artificial intelligence.

Laia: Definitely, it is a wonderful experience both professionally and personally.

Laia: Follow your passion, listen more other people and be more patient. 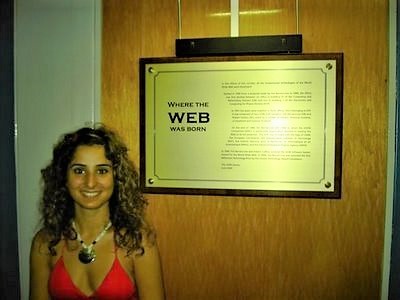 Laia: Yes, I go to the local CERN Alumni events. For example, I went to the CCCB exhibition organized by CERN in Barcelona with other CERN Alumni. In addition, I follow the research advances of CERN.

Laia: It maintains relationships and helps you establish more relationships with fellow alumni with similar interests, because we all shared the experience of working at CERN.

Laia: My proudest achievement has been to use computer science to help people with neurological diseases.

OAR: Thank you Laia, may be you would be interest to help set up the new regional CERN Alumni Barcelona group in the near future?

Laia: Yes, I can help set up the new regional CERN Alumni Barcelona group in the near future