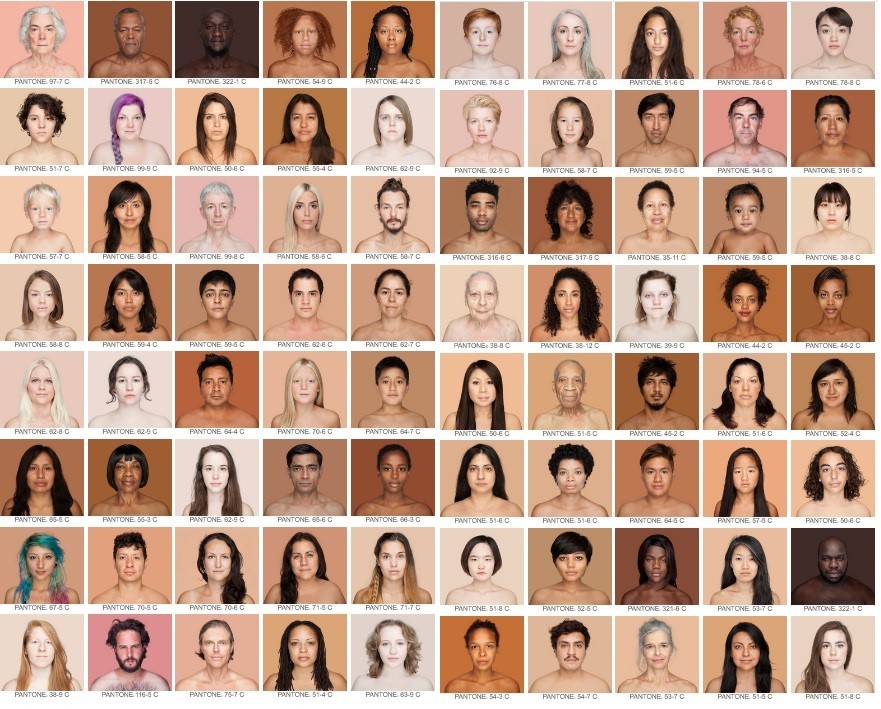 The mission of the Humanae Institute is to empower citizens to challenge the myth of race. Their vision is to eradicate misconceptions on race through art and education. Angelica Dass is the founder and CEO. She is an award-winning photographer. Check this TED talk to know more.

You may be one of those people checking the popular Coronavirus Dashboard on a regular basis from the beginning of the pandemic. Read more on how the dashboard was developed in this article, and check this video by Professor Lauren Gardner, who explains how the dashboard is built and maintained.

Best Selling author and illustrator, Rachel Ignotofsky rewrites the history of women in science to be more honest and inclusive. Through eye-catching illustrations, Rachel makes her message as inspiring as it is accessible, for young women and PhD’s alike. Check this TED talk to know more.

With male voices dominating the pandemic narrative, female scientists are lamenting the loss of diverse perspectives. Check this article to know more.

Women in the world

The International Labour Organization’s latest analysis of the labour market impact of COVID-19, states that women workers have been disproportionately affected by the pandemic, creating a risk that some of the modest progress on gender equality made in recent decades will be lost, and that work-related gender inequalities will be exacerbated. Read more here.

Angela Saini taught us a few days ago that racism doesn’t always come in the form that we expect. It doesn’t only come in the form of that racist police officer crushing the neck of George Floyd. It comes in much more subtle ways that could fool anyone of us. The same mechanism applies also to sexism. Check below a great video by French author Marine Spaak explaining all this.

In her comic, scathing essay “Men Explain Things to Me,” Rebecca Solnit took on what often goes wrong in conversations between men and women. She wrote about men who wrongly assume they know things and wrongly assume women don’t, about why this arises, and how this aspect of the gender wars works, airing some of her own hilariously awful encounters.

An urgent and inspirational collection of essays by a diverse group of celebrities, activists, and artists about what feminism means to them, with the goal of helping readers come to their own personal understanding of the word.

The story of a woman whose ambition and accomplishments far exceeded the expectations of her time, 18 Tiny Deaths follows the transformation of a young, wealthy socialite into the mother of modern forensics…

This initiative supports women producers and directors, planting the seeds for a diverse and inclusive filmmaking landscape. As the world’s leading distributor of independent films by and about women, they amplify historically ignored voices and challenge the mainstream media. Not a platform to watch but definitely worth checking in any case. Check more on the web.

We found there the movie “Picture a Scientist”. Let us know if any of you had the chance to watch this movie and whether there could be interest in organising a screening!

Maria, on behalf of WIT SC

About the Women in Technology (WIT) Community: The aim of this community is to create a fairer working environment that gives women equal opportunities to be empowered and progress in technical fields for the benefit of Science and Technology. Visit cern.ch/wit