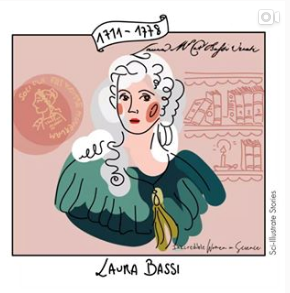 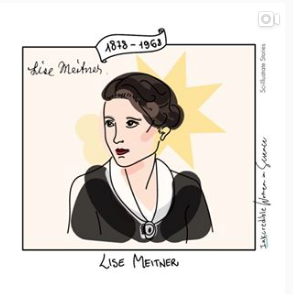 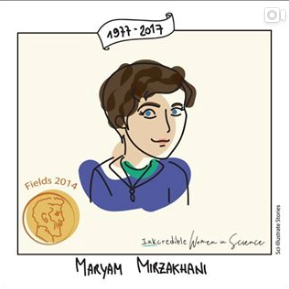 This week we share mainly about sport, cinema and less-known women in STEM. Some suggestions on how to spot the comet and a nice webinar to attend.

Have a good weekend,
Erica

on behalf of WIT steering committee