Probably it is not that suddenly now women became qualified enough for these high positions, it may rather be a change in the mind-set. We are very excited and we hope this change is here to stay.

As A. Gorman beautifully put it this week For while we have our eyes on the future, history has its eyes on us.

A doubling of the gender-diversity fraction on the new enlarged Directorate was announced this week by F. Gianotti. We are wishing all a successful and exciting mandate.

And when the typical question came up regarding the low diversity of the Organisation, it was mentioned that there are on-going efforts on raising awareness as well as a concrete upcoming plan of diversifying the talent pipeline. 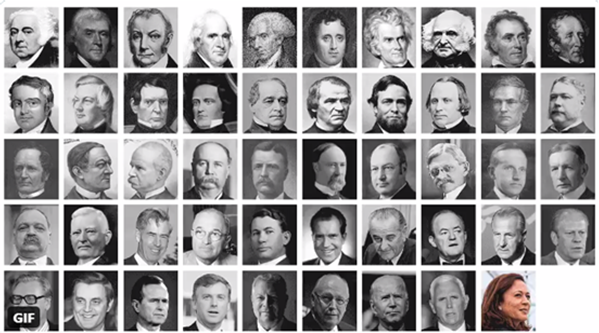 [ The entrenched sexism in science, the elaborate detours women have taken to bypass the problem, and how to fix the system ]

A Lab of One's Own: Recommended by Sudeshna Datta-Cockerill, former CERN’s Ombudsperson and Diversity Programme Leader, a must read for any man or woman seriously interested in equality.

A riveting memoir-manifesto from the first female director of the National Science Foundation about the entrenched sexism in science, the elaborate detours women have taken to bypass the problem, and how to fix the system.

[ The cost of non-diverse teams ]

And a proven way to boost software quality: https://techbeacon.com/app-dev-testing/one-proven-way-boost-software-quality-increase-your-qa-teams-diversity

In Israel, like elsewhere, women are bearing the brunt of the economic cost of the Covid-19 crisis, making it critical to give them extra support, the general manager of Microsoft Corp.’s Israel research and development center, said in an interview.

Our findings suggest that a gender gap in negotiation emerges surprisingly early in development, highlighting childhood as a key period for interventions.

Wishing you all a wonderful happy weekend, Eva

on behalf of the WIT steering committee

About the Women in Technology (WIT) Community: The aim of this community is to provide an environment in which women are not in the minority when interacting with technology. Our objectives are: to encourage women to play the role of expert; to provide a supportive learning environment; and to build a network between the Women in Technology here at CERN. WIT welcomes members from all genders and all technical fields. Visit cern.ch/wit<http://cern.ch/wit>