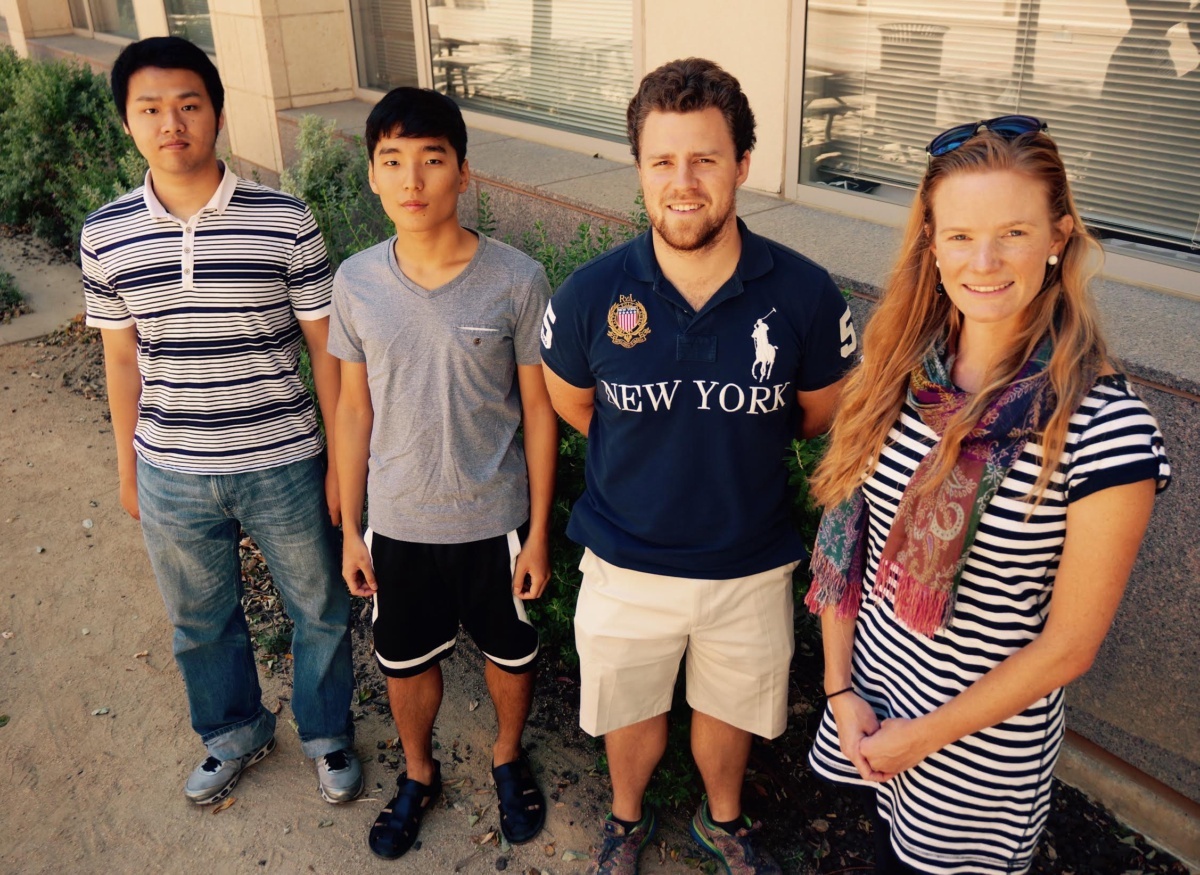 CERN Alumnus: Rex Brown
At CERN: 2011 & 2015 Summer Student & User with the ATLAS experiment
Today: Research Scientist
Now based in Santa Monica, California working at HRL Laboratories, Rex's first encounter with CERN was in 2011 as a summer student working on the ATLAS experiment. He then came back in 2015 to work on the ATLAS experiment as a graduate student. He then moved to Southern California and became a research scientist at HRL Laboratories. Find out more about Rex's career, what he learnt at CERN and why he encourages all former CERN members of personnel to join the CERN Alumni Network.