CERN is only part of the journey 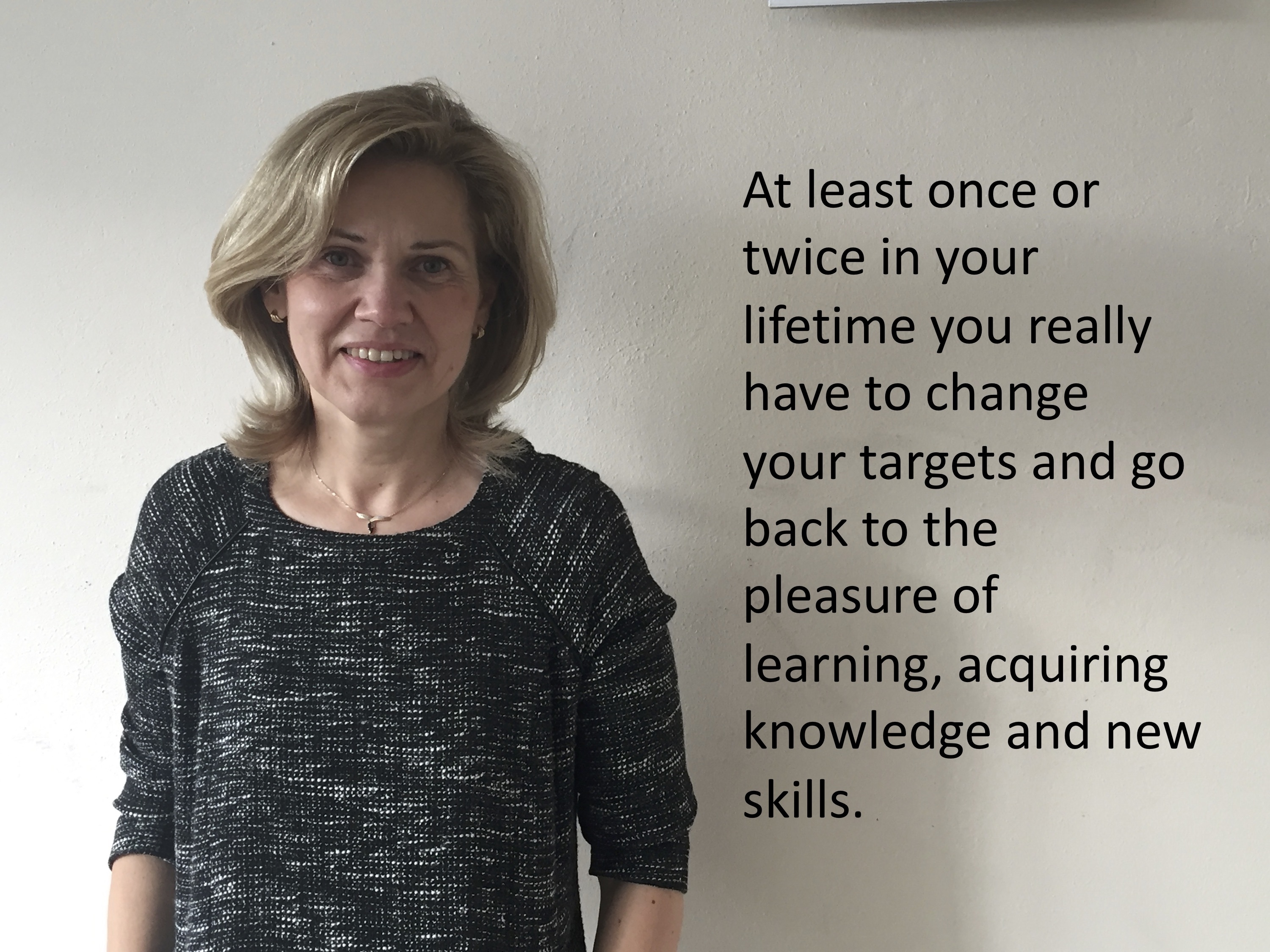 CERN Alumna: Otilia Militaru
At CERN from 1996 to 2012, physicist in the CMS Collaboration, dealing with the development of radhard semiconductor detectors and specialist in data acquisition testing systems
Today: Owner's Engineer at a private company in The Netherlands

A life-long career always in the same environment? This is not what Otilia was looking for in her life. Trained in Romania as an experimental physicist, Otilia came to CERN to develop high performance detection systems and  data acquisition technics. She was at CERN during the time of the Higgs boson discovery and left the research field joining the private sector. “Why did I leave research? Because at least once or twice in your lifetime you really have to change your targets and go back to the pleasure of learning, acquiring knowledge and new skills. This is healthy for both you and your performance.”

Today, Otilia works in a Dutch private company, which aims to develop a state of the art multifunctional nuclear reactor to produce medical isotopes and for conducting nuclear technology research. She is involved in project engineering, instrumentation and control, experiments design, radioisotopes production as well as quality implementation.

Although, in some ways, she did not really leave research, what Otilia took from CERN are mostly general skills such as “rigour, ability to meet deadlines, thinking outside the box, imagining creative paths.” And she adds: “Working at CERN really helped me to develop this research-oriented thinking.”

“If I were to start again, probably I wouldn’t change much,” concludes Otilia. “Only, I would probably leave research earlier to have time to change careers two or three times in my life. There is an entire world outside CERN, there are exciting things and you have all the qualities to enjoy them. CERN is not the end of the road, open your eyes, it’s just part of the journey.”