It’s all about the environment 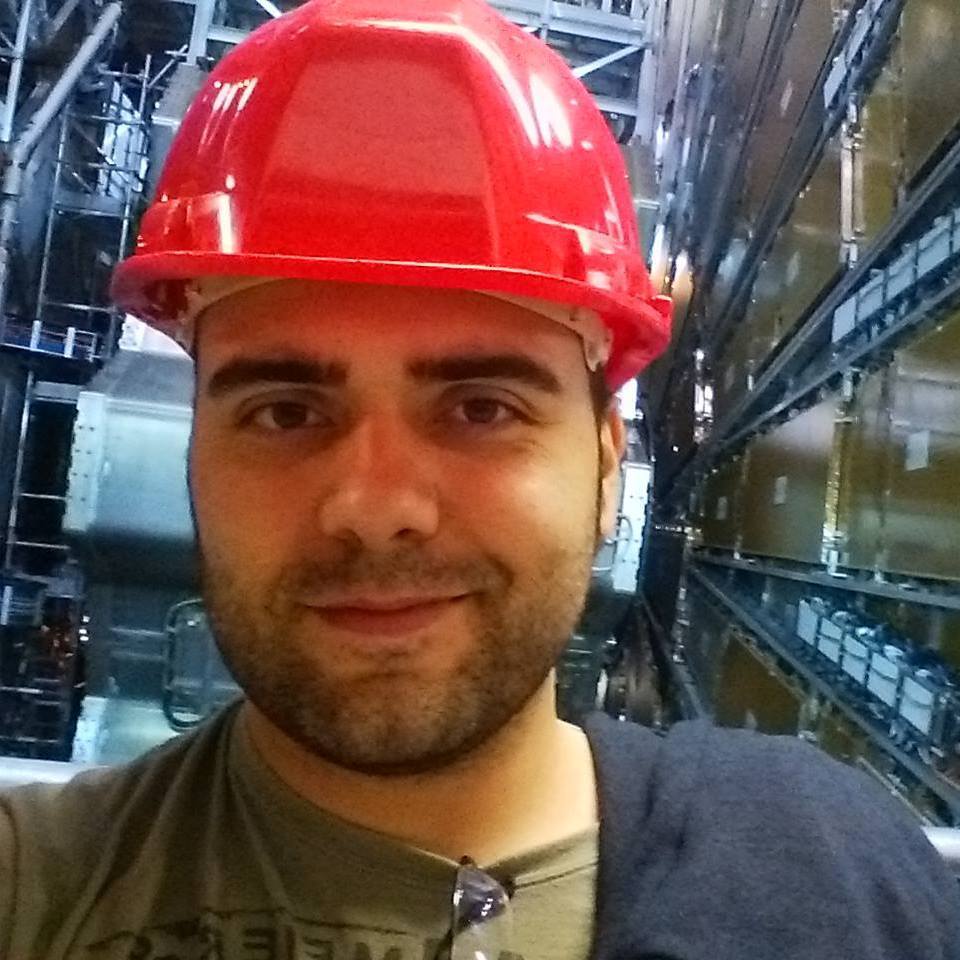 CERN Alumnus Joaquim Rocha
At CERN from 2013 to 2015 as a fellow in the IT Department
Today: Working as a remote employee for a start-up

During his fellowship at CERN, Joaquim Rocha was writing software for a new storage system based on a technology called Ceph, currently a hot topic in the field of distributed storage systems. However, since then, he has moved to a different field and he is now involved with the development of an operating system optimized for working with weak internet connectivity, especially suitable for regions in developing countries where the networking infrastructure is still poor and access to computers is limited. To him, one of the most interesting features of working at CERN as an IT specialist was the fact of developing free and open source software, which he has worked on and advocated for during his entire career. “My working experience was very useful,” he says. “I got to work in a field that I hadn’t been able to before. But it’s the whole environment at CERN that means a lot. Working with different people, contributing to research, it’s all very different from a company or a start-up.” And this is not to say that at CERN everything is necessarily “better” than in companies, because there is also a lot that the Organisation can learn from the private sector. “Indeed, I felt that some people were lacking a bit of work experience in a private company. I think it’s very useful to have both,” says Joaquim. “And, sometimes, start-ups seem to perform better in retaining the expertise they need.”

Although different if seen from inside, CERN is indeed viewed as a big IT company in tech from outside and having CERN on the CV means a lot. “I found many doors open and I still get job offers for the field I was working in when I was at CERN, because it’s in very high demand currently,” confirms Joaquim.

Today, Joaquim works as a remote employee in the Berlin area for a US-based company but he still has many connections in the Geneva area and a part of his heart is still here. “My first child was born here and I considered indeed staying in the area and working from some place around here but the environment, including cost of living, transportation, facilities in general, are better in Berlin.” For Joaquim, being a member of the CERN Alumni network is the right solution for not losing his ties. “Now, when I come back to CERN, I feel like I can do it in an official way as a proud Alumnus! The fact that you allow alumni to access the site, makes us feel like we are not completely away from the Organization. And I am thankful for that!”