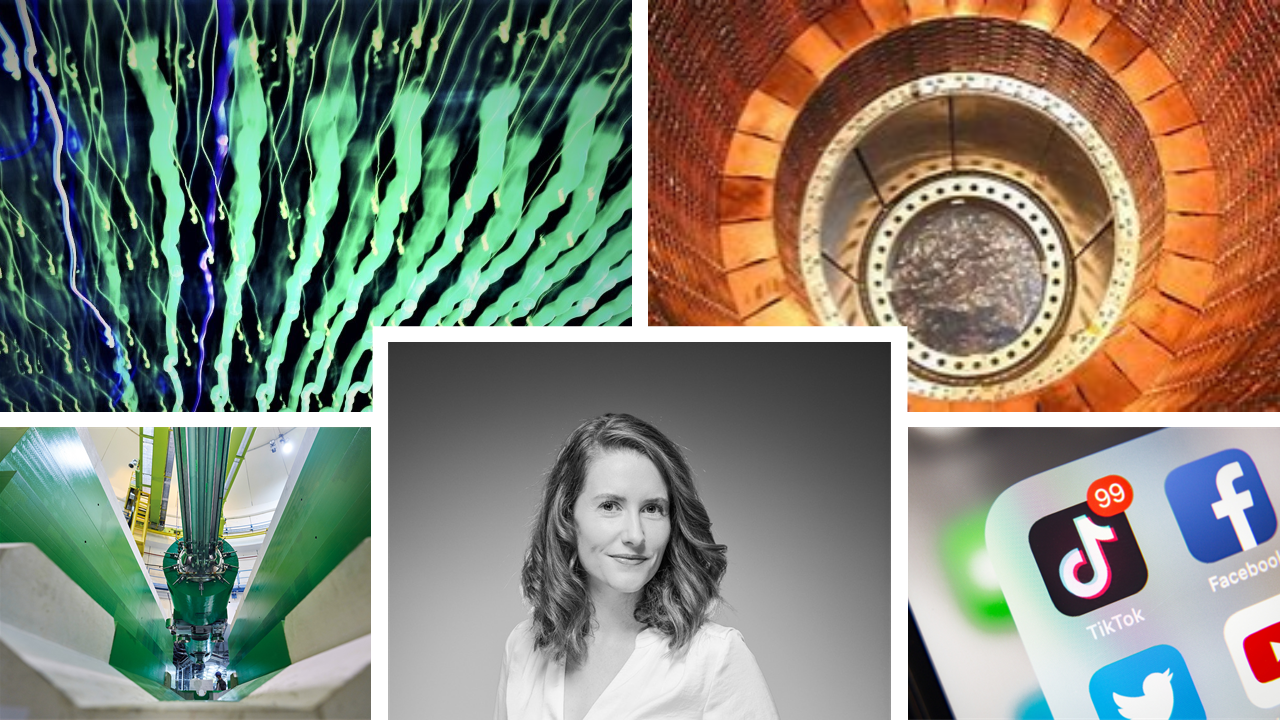 In this week's CERN Alumni Weekly Digest, we feature one of our Second Collisions speakers, announce our next News from the Lab event and look into CERN's Quantum Technology Initiative. We also announce a new programme launched by Arts at CERN and see how high-energy physicists are taking advantage of TikTok dethroning Facebook.

Following on from Second Collisions, discover the next in our series of insightful talks from our featured CERN Alumni Second Collisions speakers, Suzie Sheehy presenting  "Accelerator Physics and the Case for Curiosity-Driven Research".
https://alumni.cern/news/518015

In our upcoming 'News from the Lab' event Marco Calviani will highlight the challenges faced by beam intercepting devices, and specifically Target Systems, in high intensity and energy machines. It will detail the material and production techniques R&D that are required to face the ever increased operational demands of high energy physics machines, coupled with high reliability. Join us on Thursday 4th November 18:00 CET: https://alumni.cern/events/70604

CERN QTI (Quantum Technology Initiative) reaches its next milestone today, with the unveiling of a first roadmap defining its medium- and long-term quantum research programme: https://home.cern/news/press-release/knowledge-sharing/cern-quantum-technology-initiative-unveils-strategic-roadmap

This month, Arts at CERN launches a new call for Collide, its flagship residency programme, in partnership with the City of Barcelona. Artists from all around the world are invited to submit their proposals for a research-led residency. The laureate, an individual artist or artistic collective, will be invited to spend three months dedicated to artistic research and exploration between CERN and Barcelona.
https://home.cern/news/news/cern/collide-residency-award-launches-new-call-entries

Finallly, as TikTok dethrones Facebook as the most downloaded app in 2002, the CERN Courier looks at how high-energy physicists are taking advantage of the social-media phenomenon. https://cerncourier.com/a/from-sea-quarks-to-sea-shanties.