Ritika: I came in the summer of 2015 as a CERN openlab intern. I worked with IT-DB team on load balancing intelligently using modern tools and techniques. The large amount of physics data that is generated, needs to be stored and processed optimally. My team’s goal was the first step towards achieving this.

Ritika: My best memory has to be bonds I created with my fellow interns. Every evening after work, we would get coffee together and cycle back home together . The CERN openlab team took us all on a field trip to Zurich where we visited Google, ETH and more. It was a blast! I also actively participated in clubs - the entrepreneurship club where I had a session that I pitched. I had the opportunity to learn so much from my mentor, through  his career trajectory and his work ethic. 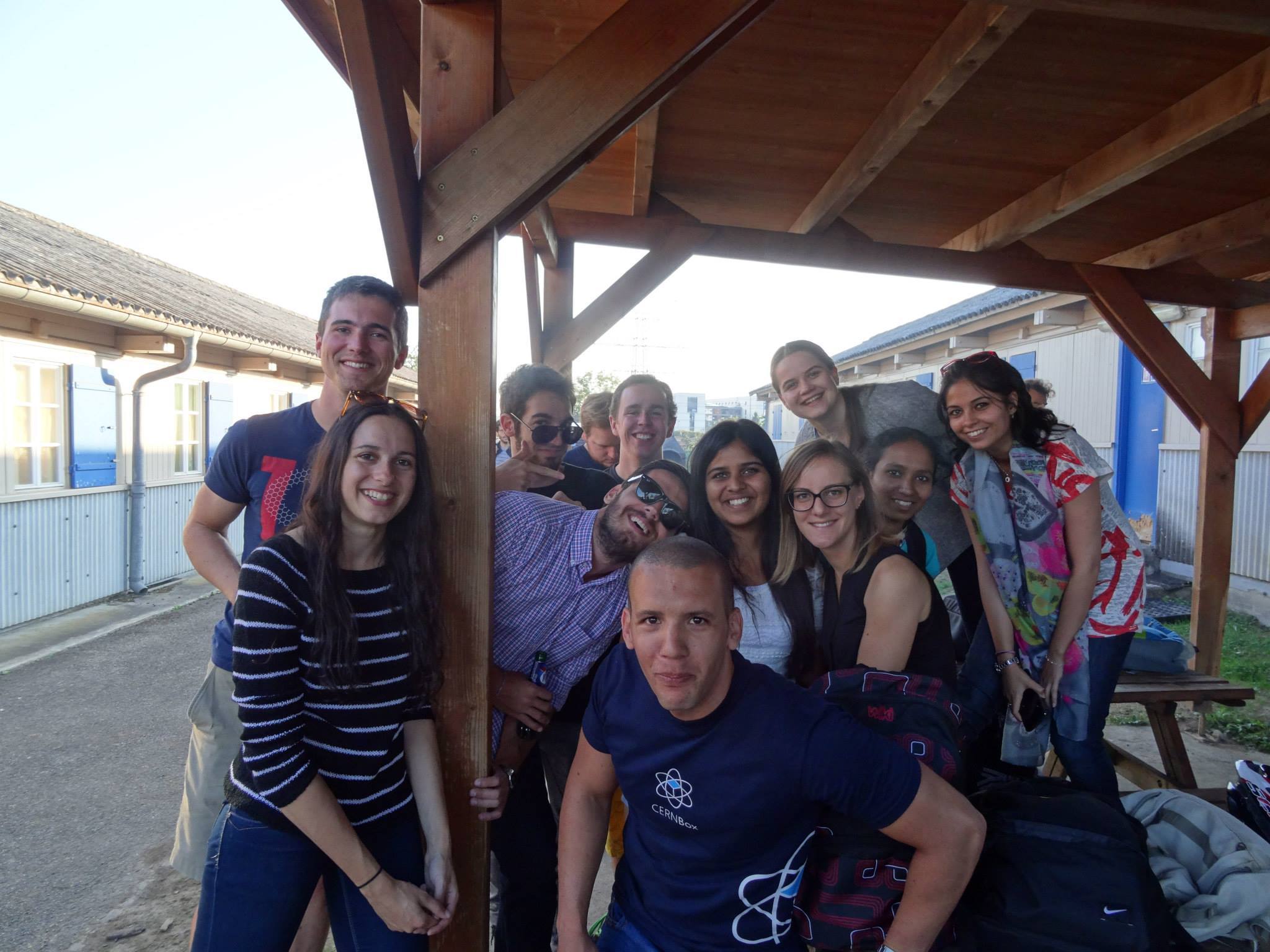 Ritika: I am currently located in Seattle, USA. I work for Apple - specifically on iCloud's Content Delivery.

Ritika: One major development I saw in my personality was my growth in self-confidence. While I was not a shy person before, I was most definitely intimidated by things I didn't understand, or people who have had a successful career. Working at CERN, allowed me to face these intimidating situations on an everyday basis. I learnt how to ask the right questions, and not feel stupid asking them. I learnt that every successful project at CERN was driven by a lot of hard work, so I promised myself to work harder from then on.

Ritika: As I left CERN super young, I had a lack of experience but enough exposure to feel confident for my next challenge. I think I needed to learn how to think bigger. For instance, during my entire summer - I was mainly focused either on the tiny details concerning my project or on how a small problem could be a life-worrying obstacle at that time. In retrospect, things worked out all right which was very difficult to envision at the time. I think that cool-headedness is something which came to me after a few more years of working in the industry. 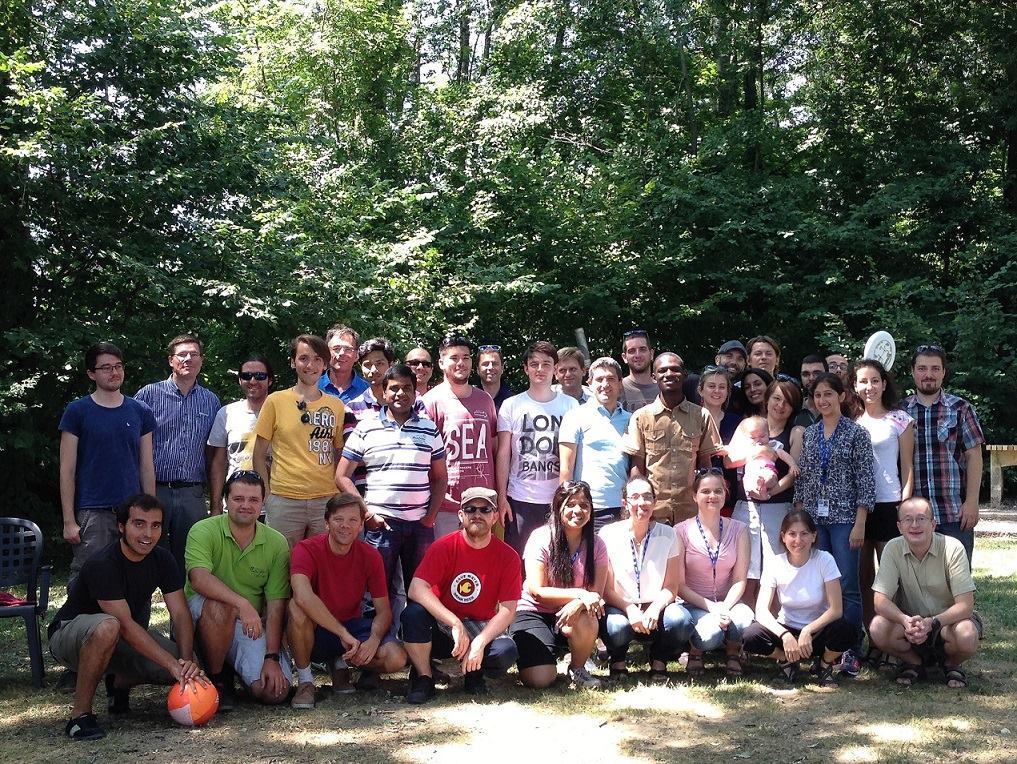 Ritika: A hundred percent yes. I would do it again if I could haha. I am going to encourage  my own brother to apply the next year!

Ritika: I would go back and tell myself to take all the risks I didn't take. All those opportunities that came disguised and I got intimidated or thought I couldn't do it - I would probably give them a try. I would also go back and tell my younger self to network more, and make deeper, meaningful relationships with people I met.

Ritika: I do, I love reading the Alumni newsletter. I actively follow all the cool people I had a chance to listen to speak on Twitter. I also follow @CERN, @cernalumni and @CERNopenlab on twitter!

Ritika: You never know how you meet someone! For instance, I was looking for a summer internship last year and someone from Uber's Self Driving division came to give a talk. He mentioned that he was a CERN Alumnus and described his work there. Thanks to the network, I was able to connect with him personally - get an interview with his team and subsequently start working for Uber ATG during summer 2019. It’s a small world ! 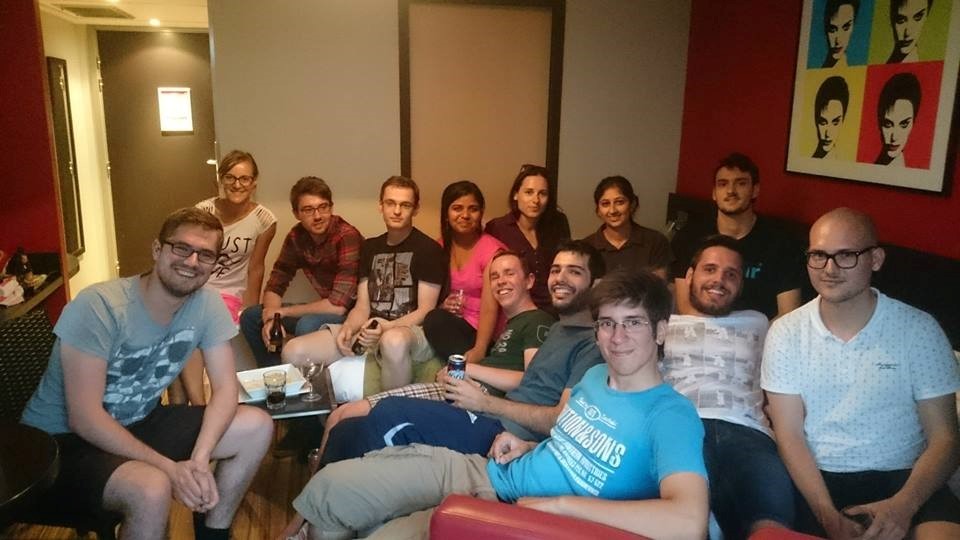 Ritika: I would say that my proudest achievement is that I managed to live, survive and enjoy moving to a new country, Japan. Right after I finished my summer at CERN, I took the opportunity to work for a Japanese company in a city I had not heard of before, Fukuoka. I didn't speak any Japanese or know a thing about the culture. I was a vegetarian then and even getting food of my liking was a primary concern. But I managed! In fact, I fell in love with the city. I lived there for 3 years, embracing the food, language and culture that I was thrown into.